Nepsa Energy is a South African based Independent Power Producers (IPP) Project Developer and Investor with a project portfolio in various stages of development.  Its core focus is run of river hydropower projects within the 2 MW – 10 MW range. Hydropower projects can produce base load-type renewable energy and can be scaled up and combined with solar.  Electricity generated at a hydro plant can be wheeled to a load anywhere in South Africa – resulting in clean energy, cost savings and impact on poor communities situated around the project site.

The company’s project development team has on board at least 50 years of collective hydropower expertise, which encompasses all project phases including 16 MW of small hydro projects which are operational, 170 MW of small-scale projects during the feasibility phase and more than 230 MW of large-scale hydropower in the design phase. Nepsa’s operations and maintenance partner has arguably some of the longest track records on small hydro operation and maintenance in South Africa (in excess of 30 years).

Nepsa was founded in 2009 by a group of engineers and private investors.  A short-term refurbishment pilot project was undertaken in 2009 and commissioned in 2013.  Project development on new greenfield hydro projects commenced between 2010 and 2013, but in 2014/2015, the South African Government imposed various regulatory restraints on new entrants to the IPP sector before Nepsa’s greenfield projects could reach financial close. Having successfully navigated its projects through the prolonged period of restraint (which lasted a full seven years until 2021), the company and its projects are well-positioned to capitalise on opportunities opening up within the IPP space in South Africa and elsewhere.  Although it has its roots in hydropower the company is not limited to hydro and can leverage its broad range of expertise within its project team (which does include a range of energy technologies).

Nepsa’s core focus is project development and structuring and it would partner with leading EPC players and or contractors to execute construction and operations. It would typically fund and manage the development process from initiation to financial close and would team up with third parties during subsequent project phases. 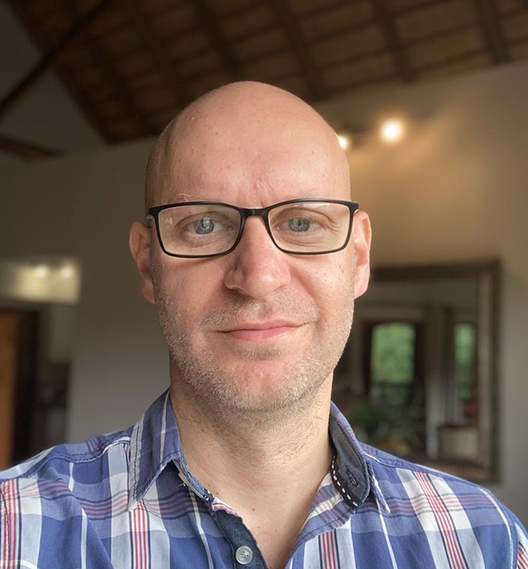 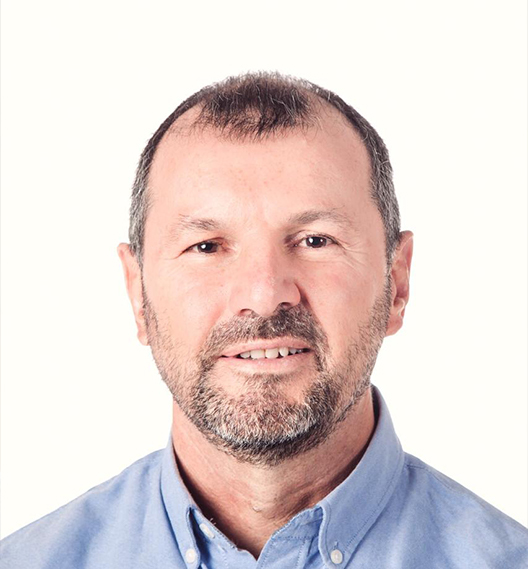 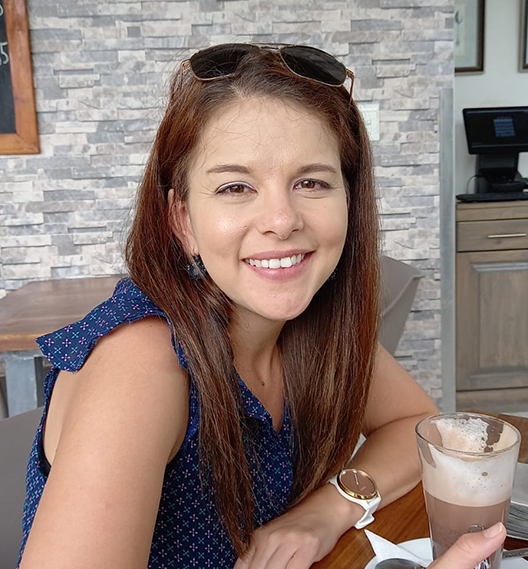 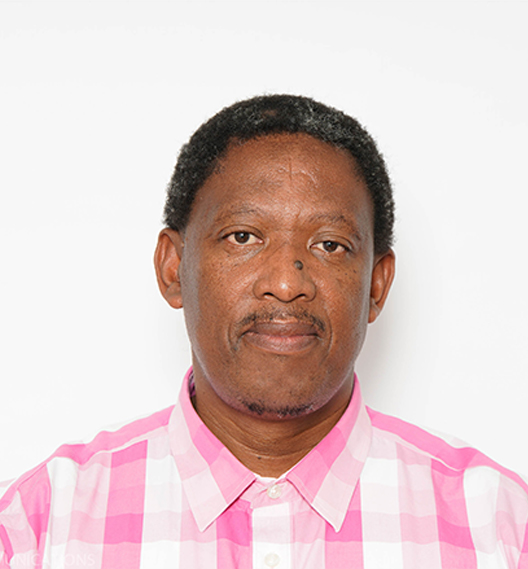