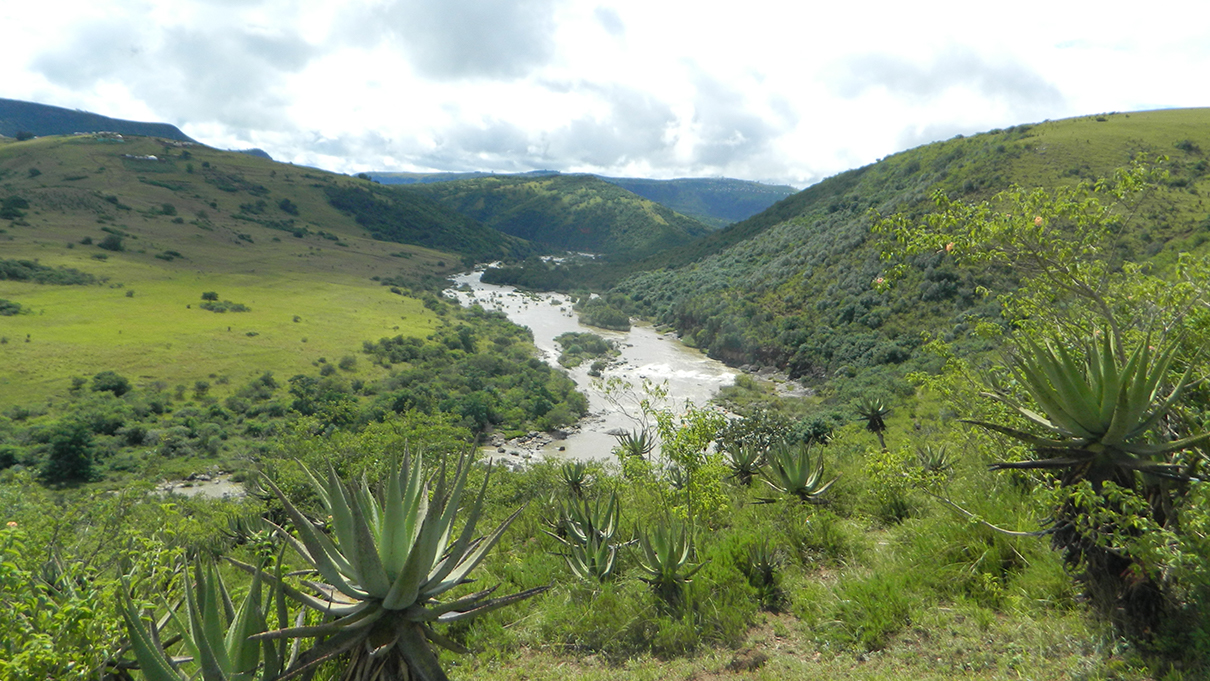 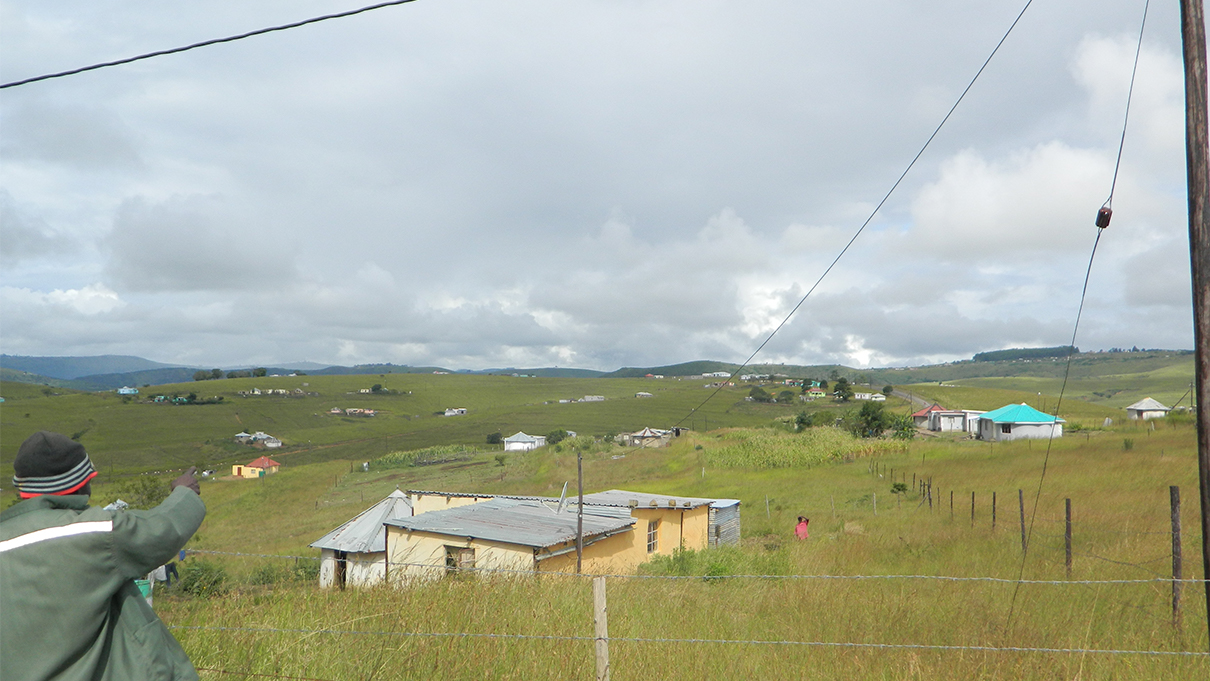 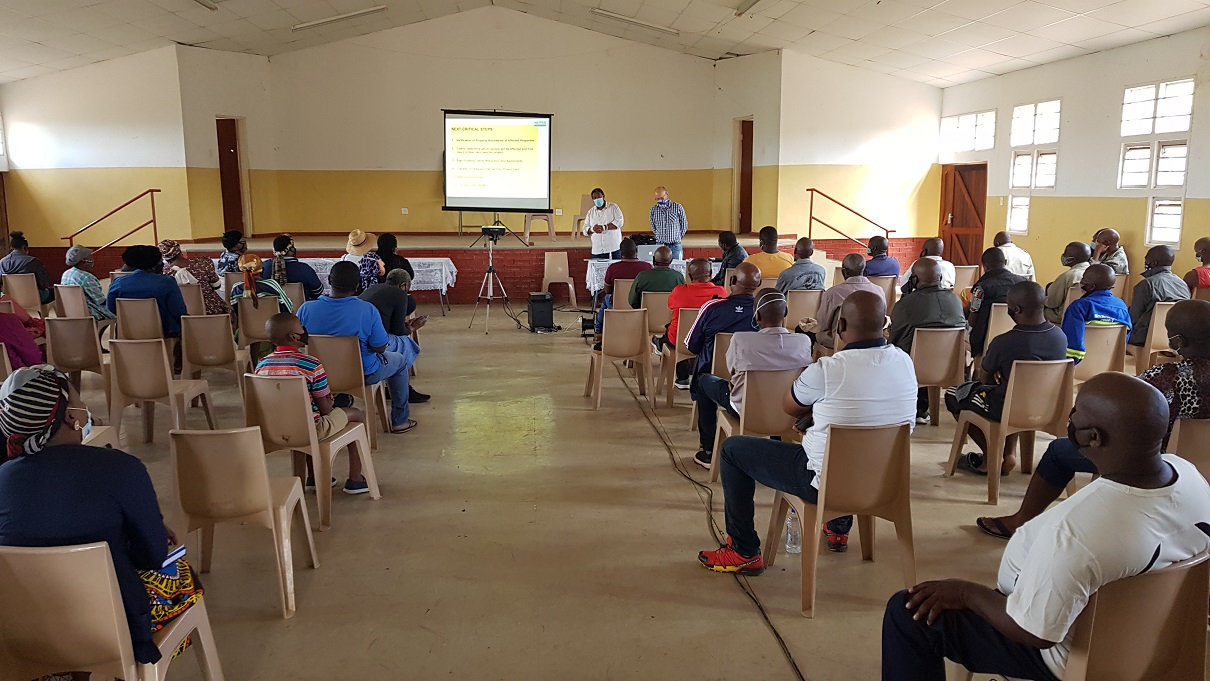 The proposed Ukuvula project is a 9 MW run of river hydro project situated in KwaZulu-Natal, South Africa.  The project is truly unique and is expected to be an example of leveraging a power project in bringing meaningful development to a community that is situated in a very remote part of South Africa.  The name ‘Ukuvula’ means to ‘open up’, because this is all about opening up and unlocking value for all stakeholders namely landowners, community members, project investors and ultimately customers of clean power.

Project investigations were initiated in 2013 and engagements with the affected community on the land officially commenced in 2014. However, between 2016 and 2020 development was largely halted due to the seven-year regulatory restrain in South Africa.   In line with the changing energy supply landscape in South Africa a new project roadmap was drafted in 2020/2021 – specifically considering project bankability under a corporate power purchase agreement and overcoming specific challenges concerning land.  The project has now been given a mandate from affected landowners and the community and the new roadmap is being implemented. The promulgation of legislation that will allow for the exemption of generators below 100 MW to hold a generation license in 2021 is a key enabler as it will allow for the wheeling of electricity from the hydro plant to a customer anywhere in South Africa.

The project will make a substantial positive social impact on a largely rural community situated at the project site. The community consist of at least 160 families, totalling at least 1500 community members. The community has been in full support of the project since the start and no families will need to be re-located since the project will utilise land that is not currently occupied. Nepsa has adopted an extensive social development strategy which will result in tens of millions in value flowing to the community over many decades through a combination of elements including rental income, dividend income, capital spent during construction on critical infrastructure and sharing in a percentage of turnover.  The beforementioned is not an exhaustive list. Nepsa has partnered with LIMA Rural Development to assist in structuring and implementing social development programmes.