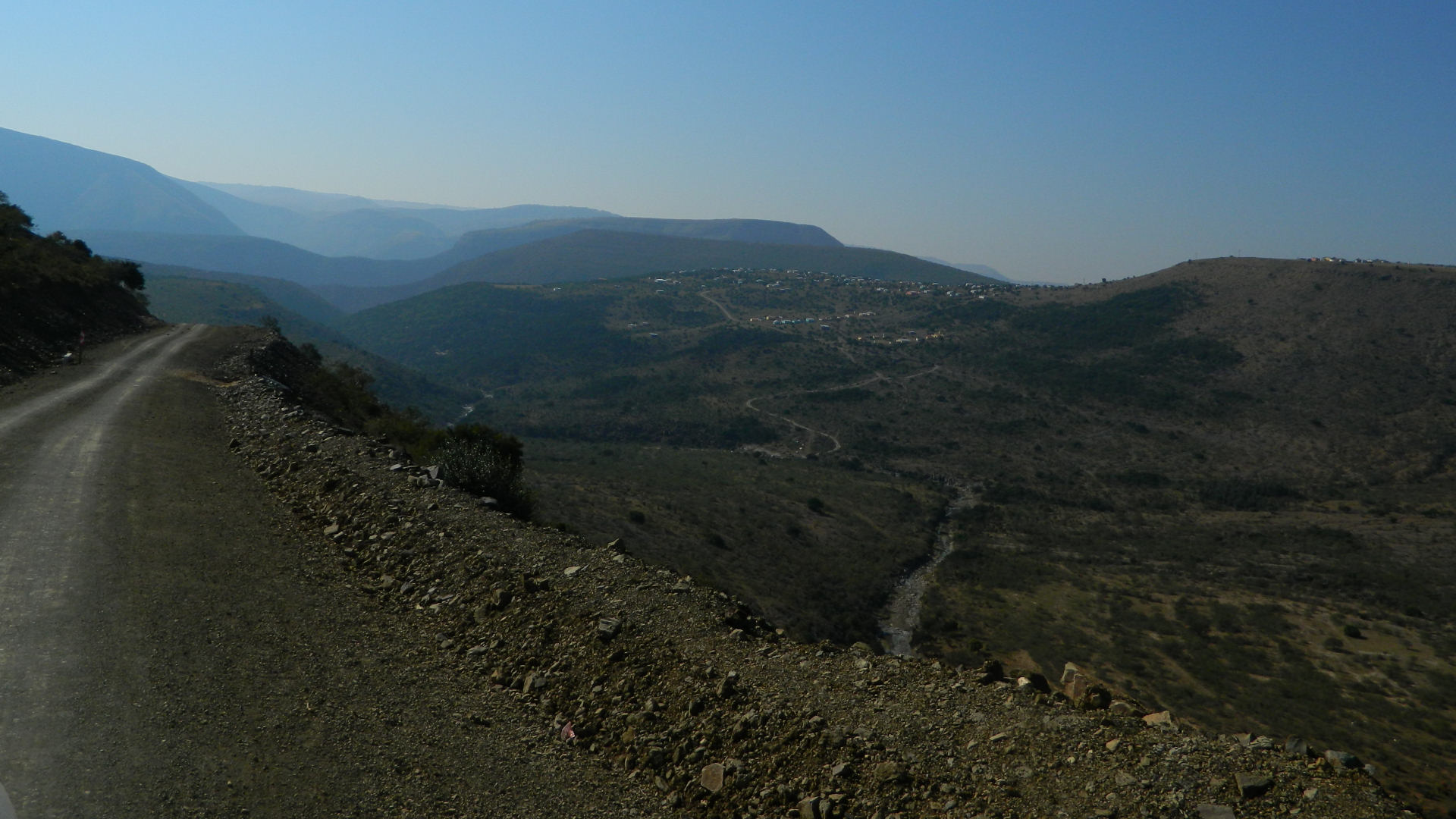 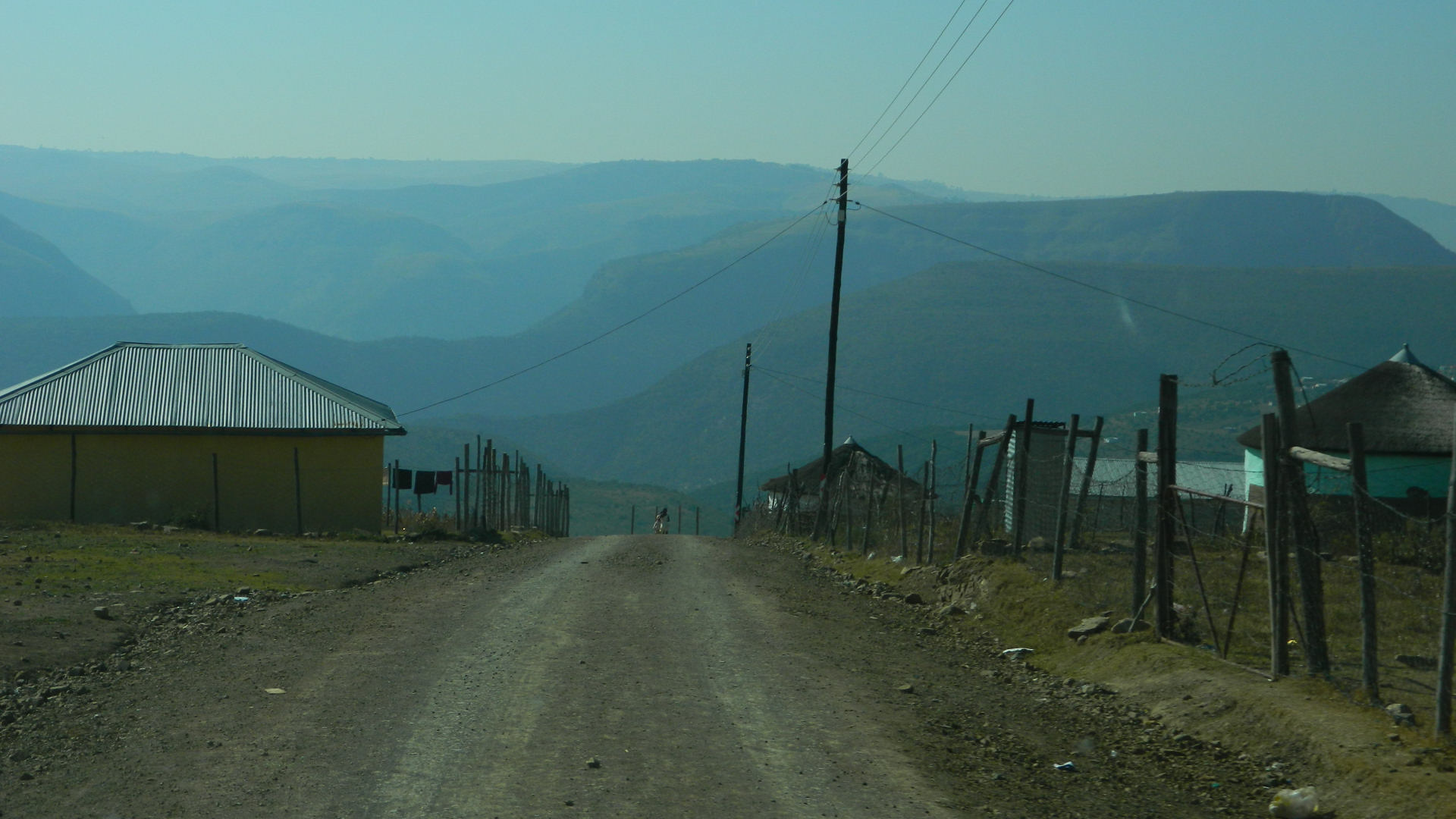 The proposed Maningi hydro project is a run-of-river hydro project situated in the Eastern Cape, South Africa.  Project Investigations were conducted between 2013 and 2016 and Nepsa considered several project size options ranging from 12 MW to 29 MW.  Project investigations and development was halted in 2016/2017 due to regulatory restraints in South Africa as well as other factors.  Further development of the project is under consideration.