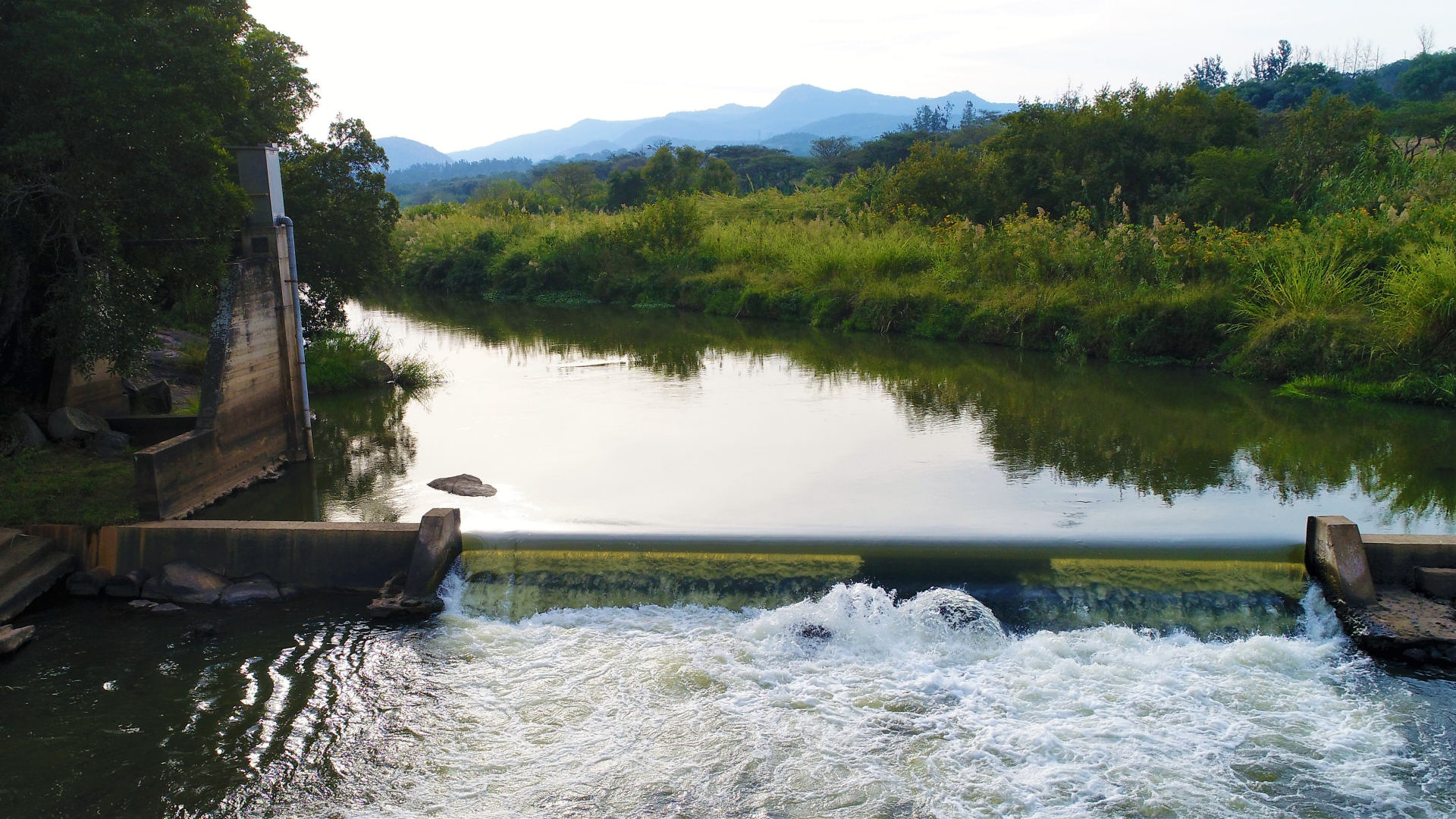 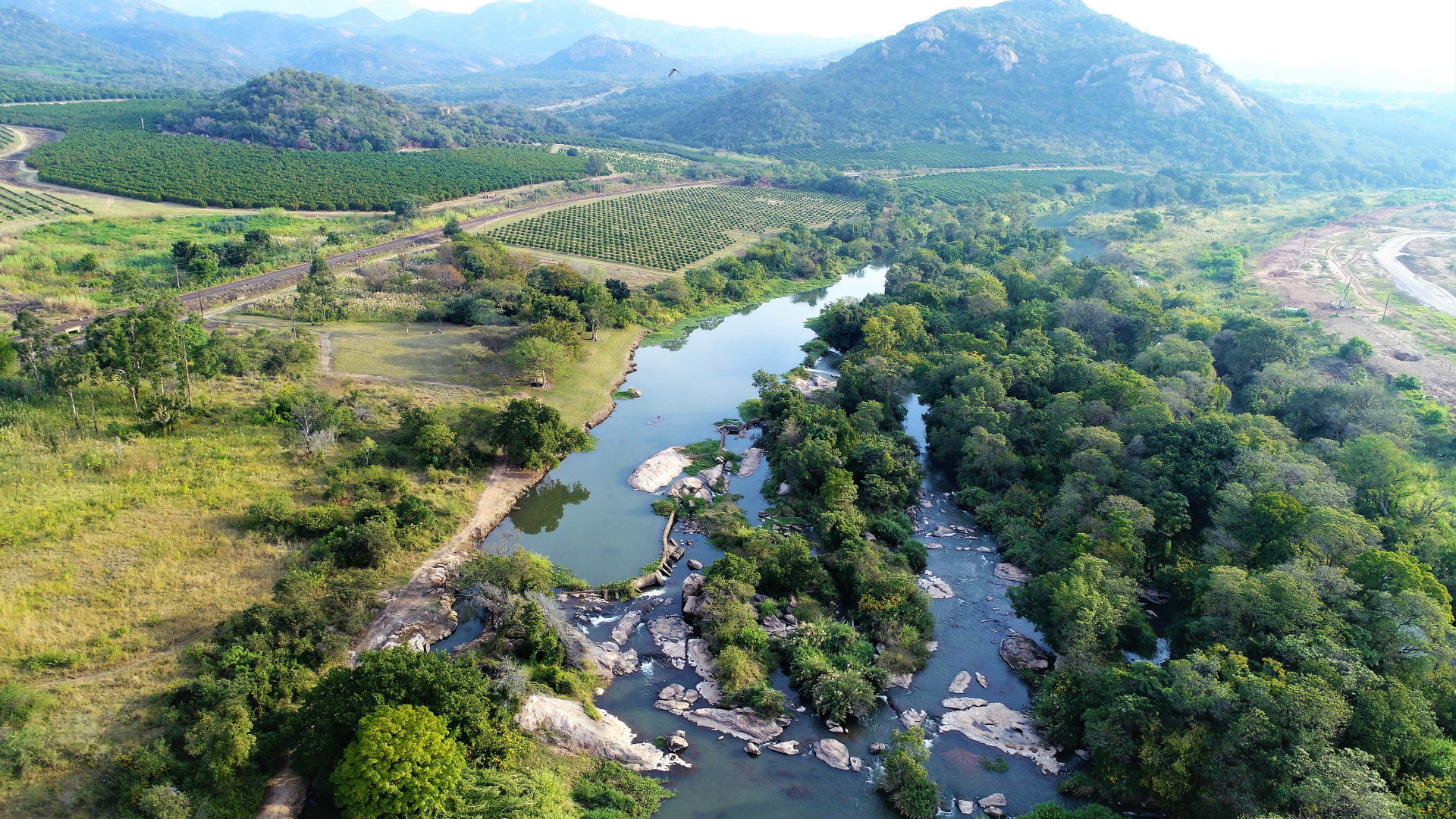 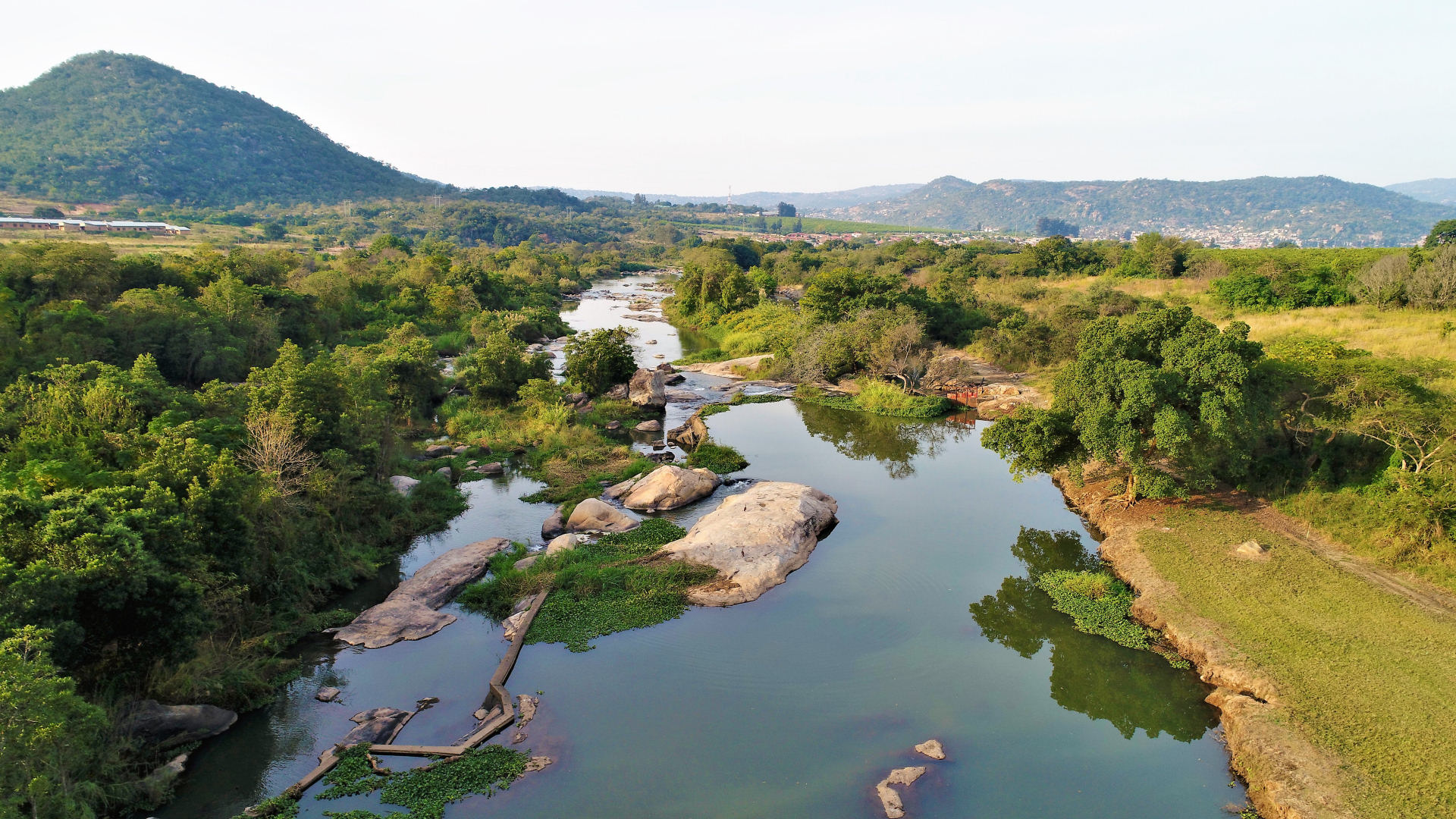 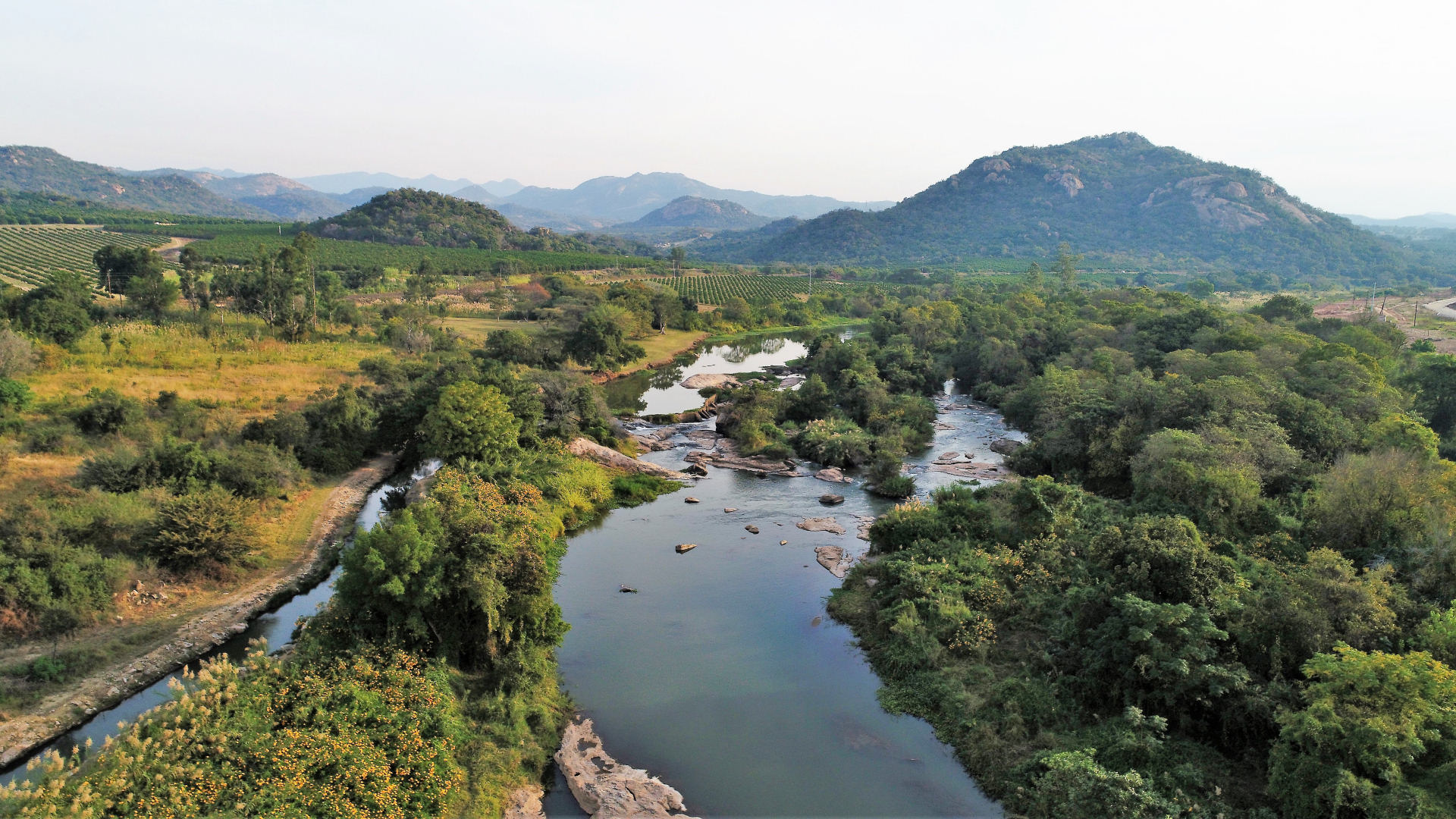 The proposed Karino Hydro Power project is a 2.2 MW run of river project situated in the Crocodile River at Karino, Mpumalanga. The project was initiated in 2009/2010 and the Developer intended to bid on the project in 2015 under the REIPPP programme.

Unfortunately, the bidding window never opened due to the seven-year regulatory restraint on new IPP projects in South Africa.  The project developers did however continue to finance development during this period and all major project approvals were obtained (under extremely difficult and uncertain circumstances). In line with the changing energy supply landscape in South Africa a new project roadmap was drafted in 2020/2021 – specifically considering project bankability under a corporate power purchase agreement.

The new roadmap is being implemented and the promulgation of legislation that will allow for the exemption of generators below 100 MW to hold a generation license in 2021 is a key enabler in this respect as it will allow for the wheeling of electricity from the hydro plant to a customer anywhere in South Africa.

The project can be scaled up with solar power which will enable hybrid power generation.

The following aspects can be highlighted: